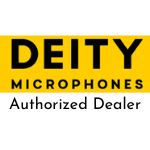 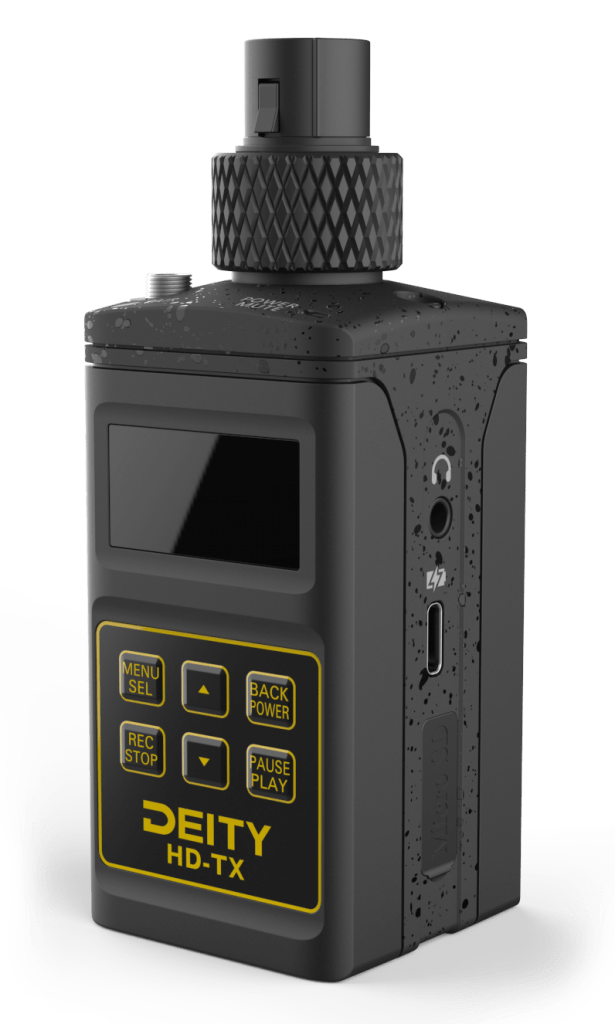 We wanted to create a transmitter that would combine several critical tools that we all carry in our sound kits into the ultimate multi-tool. There have been transmitters with recorders built-in, but none have ever allowed you to monitor the recording and files using headphones plugged into the device.

You wouldn’t use a camera without a monitor, why would you record audio if you can’t hear it?

*Deity HD-TX units sold inside the USA will disable audio transmission when you hit record. Only internationally sold units will feature the ability to transmit and record simultaneously.

**Run times vary based on RF Output, if Phantom Power is turned on, and/or if the unit is recording to the micro SD card. Your battery life may vary. Reducing the RF Output will increase the battery life.

Be the first to review “Deity Microphones HD-TX” Cancel reply

Scroll to Top
Chat with us
Need Help?
Powered by
Hi, Got query on our Products ?